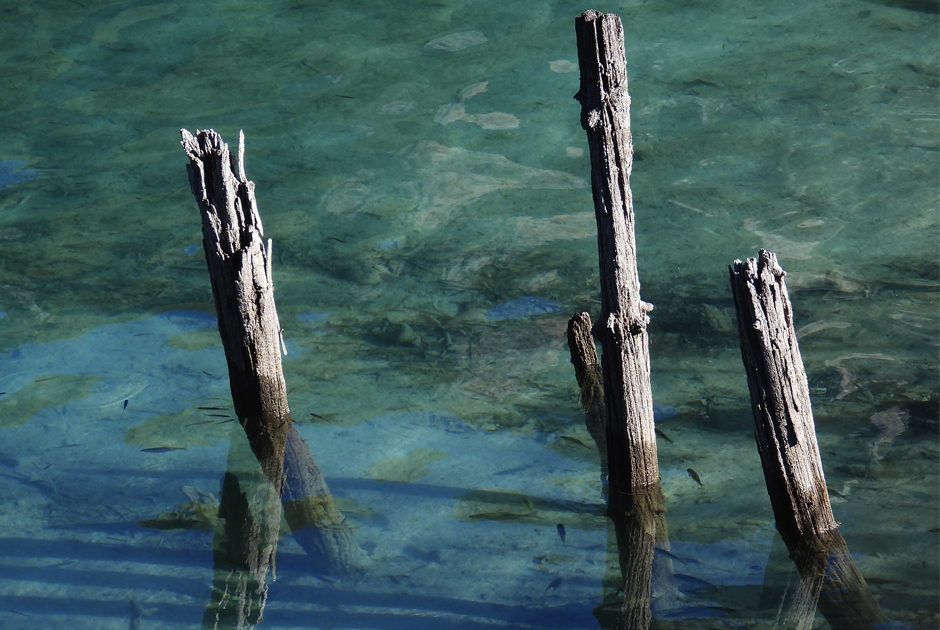 Description
actuellement disponible uniquement en langue anglaise
The pile dwelling of Ledro is located on the eastern shore of Lake Ledro, 650 m above sea level. The site was discovered in 1929 during the hydroelectric works of the Riva del Garda power station. The first surveys were in the same year, but only in 1937 was excavated an area of about 4,500 m2, which brought to light over 12,000 piles driven into the lake shore. Other excavation campaigns took place in the 60s and 80s. Then, since 2000, given the progressive deterioration of the archaeological area mainly due to the frequent variation of the lake level, which considerably accelerates the process of deterioration of the original poles, a monitoring and survey programme was activated. The results of the research, the finds preserved in the nearby museum and also four reconstructed huts, tell the daily life of this pile-dwelling settlement inhabited 4000 years ago by communities of farmers and breeders, bronze craftsmen; a community inserted in a very wide network of exchanges and commercial relations.

Particularités & points forts
actuellement disponible uniquement en langue anglaise
The presence of the archaeological site, the museum (new since 2019) and the reconstructed village. All in the same place.The site is located in a place (Valle di Ledro) with great tourism activity. 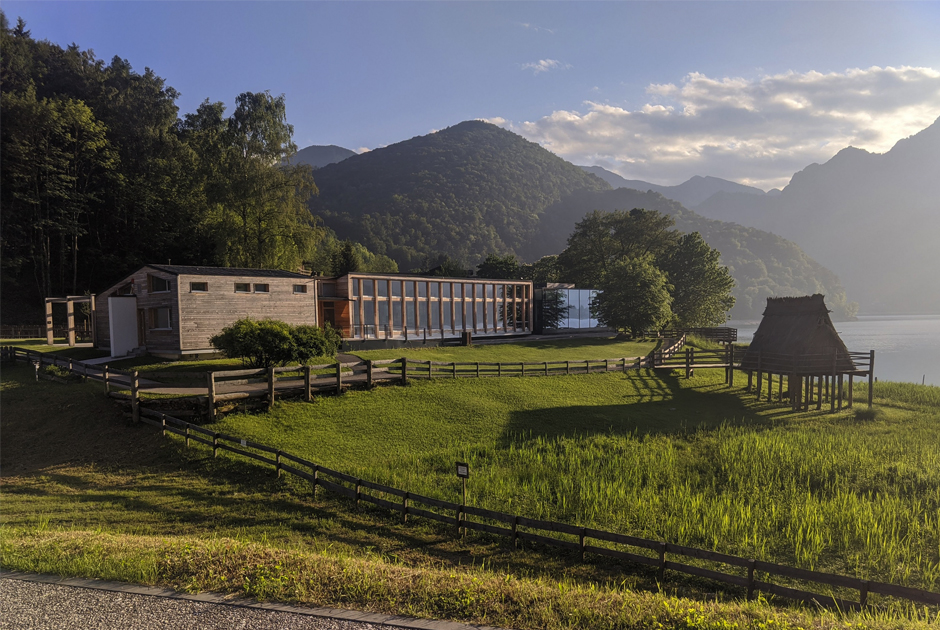 Activités en cours
actuellement disponible uniquement en langue anglaise
Daily protection activities take place on the site. The nearby museum and the reconstructed village offer activities and events for the public, schools and tourists during the year.

Seasonal opening
March – November every day
(closed December, January and February)
Opening times
March – June: 9am to 5pm
July and August: 10am to 6pm
September – November: 9am to 5p