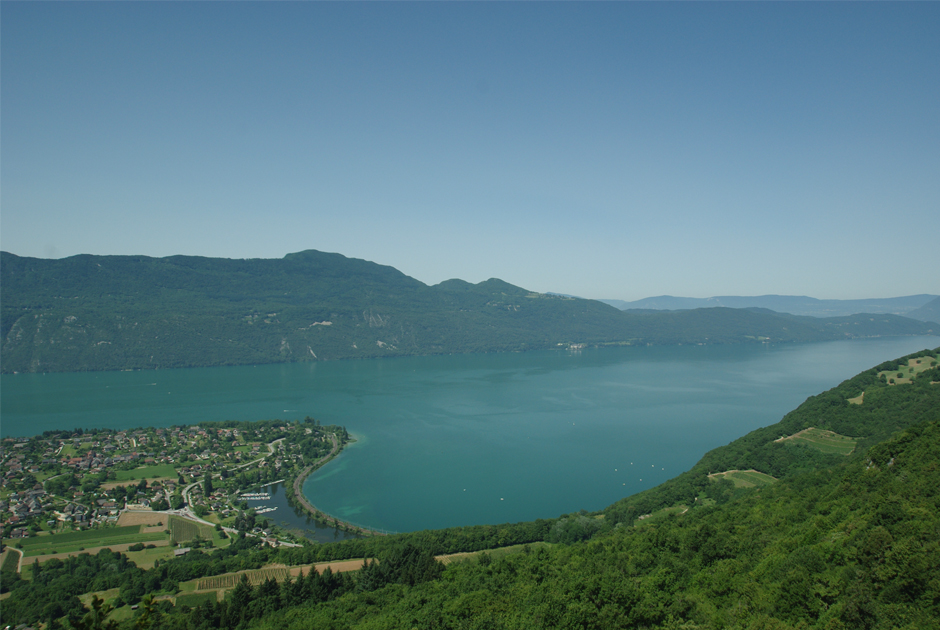 View of Grésine Bay, from the west © Sophie Billaud

Short Description
The two pile dwelling sites at Grésine Bay were discovered in 1856, during the construction of a railway line. For half a century, thousands of objects were dredged from these large Late Bronze Age sites, by "fishermen of lake antiquities", unfortunately without documentation or recording of their stratigraphic context. Many of these items now constitute important prehistoric collections, both public and private ones. The first diving survey began in 1954 and continued until 1972. A detailed assessment followed from 1995 to 2001, by topography, coring and sonar examination. The two sites are barely 250 m apart. Their areas are 8,750 m² for Grésine West and 6,250 m² for Grésine East.

Special Features & Highlights
Recent work has shown that 19th century recoveries have affected only the superficial part of the sites. Below these disturbed sediments, there remain well preserved anthropogenic layers that measure up to 50 cm thickness. During a test excavation, the small trench revealed abundant archaeological material, in particular, wooden objects such mallets, small bowls, large containers, fragments of ax handles, as well as organic materials, such as basketwork, three-stranded ropes and more. A botanical analyses also revealed new data about the prehistoric farming economy and various farming practices. 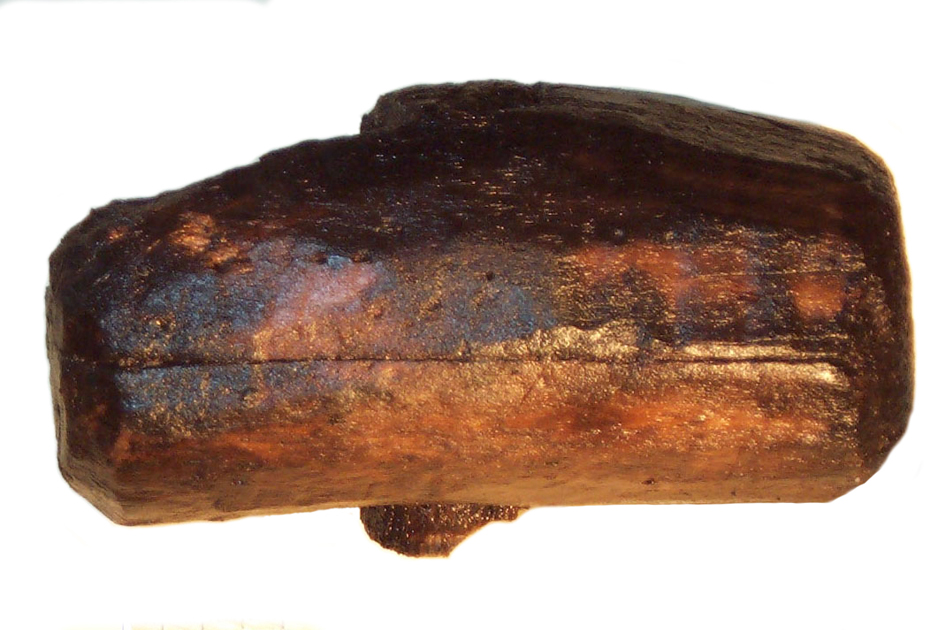 Current Activities
In 2017, the site was the subject of a thorough review as part of the monitoring of Savoyard sites.

Pile Dwellings up close
Far from the shore and covered by 3 to 4 m of water, the site is not directly visible. Moreover, anchoring of boats and diving are not permitted.
The Musée Savoisien in Chambéry has the largest collection of objects from the pile-dwellings of Lac du Bourget, mainly acquired during the 19th century. It is currently undergoing a complete overhaul. Soon, some of the objects will be exhibited again, in their dedicated section of the museum, but in a new andupdated scenography.